The Problems with Papyrus

Here is a short list of the objective shortcomings with the typeface Papyrus.

A. Papyrus is overused. Costello stated as much in 2017.

B. Papyrus has technical design flaws, which make it objectively unreadable.

(Cryptic, extreme, and unreadable typefaces do exist and can be quite beautiful in their own way, but Papyrus is not even an interesting attempt at that.) 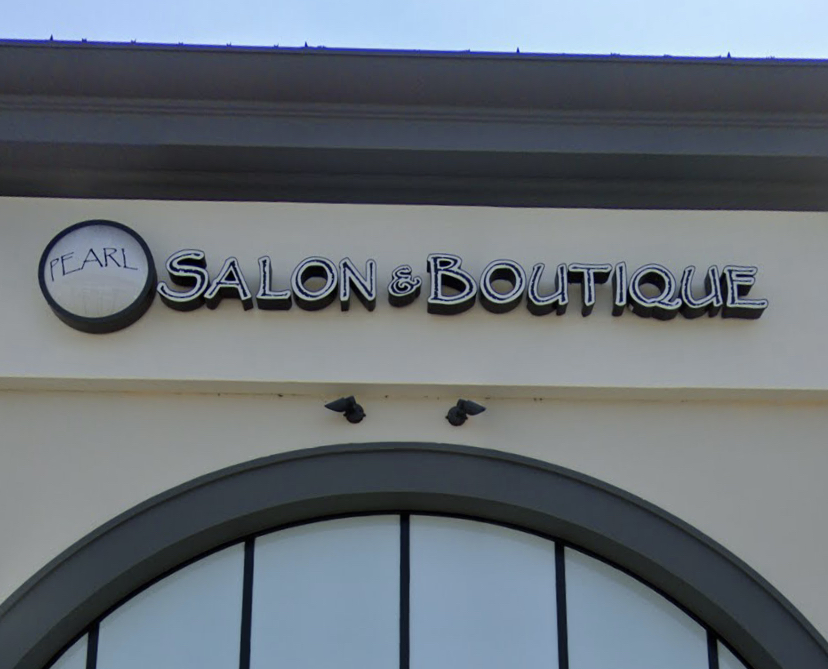 C. There are no appropriate uses for Papyrus because it is fundamentally broken conceptually.

By what objective criteria has Papyrus established itself as anything but a poor typeface without legitimate use cases? If lots of people happen to like it, it is only because it is familiar because it is ubiquitous, and not because of its merits. There are lots of better options that are more appropriate for any given situation.

“Legibility, in practice, amounts simply to what one is accustomed to. But this is not to say that because we have got used to something demonstrably less legible than something else would be if we could get used to it, we should make no effort to scrap the existing thing.”

— An Essay on Typography, Eric Gill

And here, go buy one of Chris’s typefaces for which he makes actual money, since he makes very little from Papyrus, despite its preposterous popularity.