I gave in when the exchange-an-old-iPhone program was offering $200 off a new iPhone by handing in my old iPhone 6S. 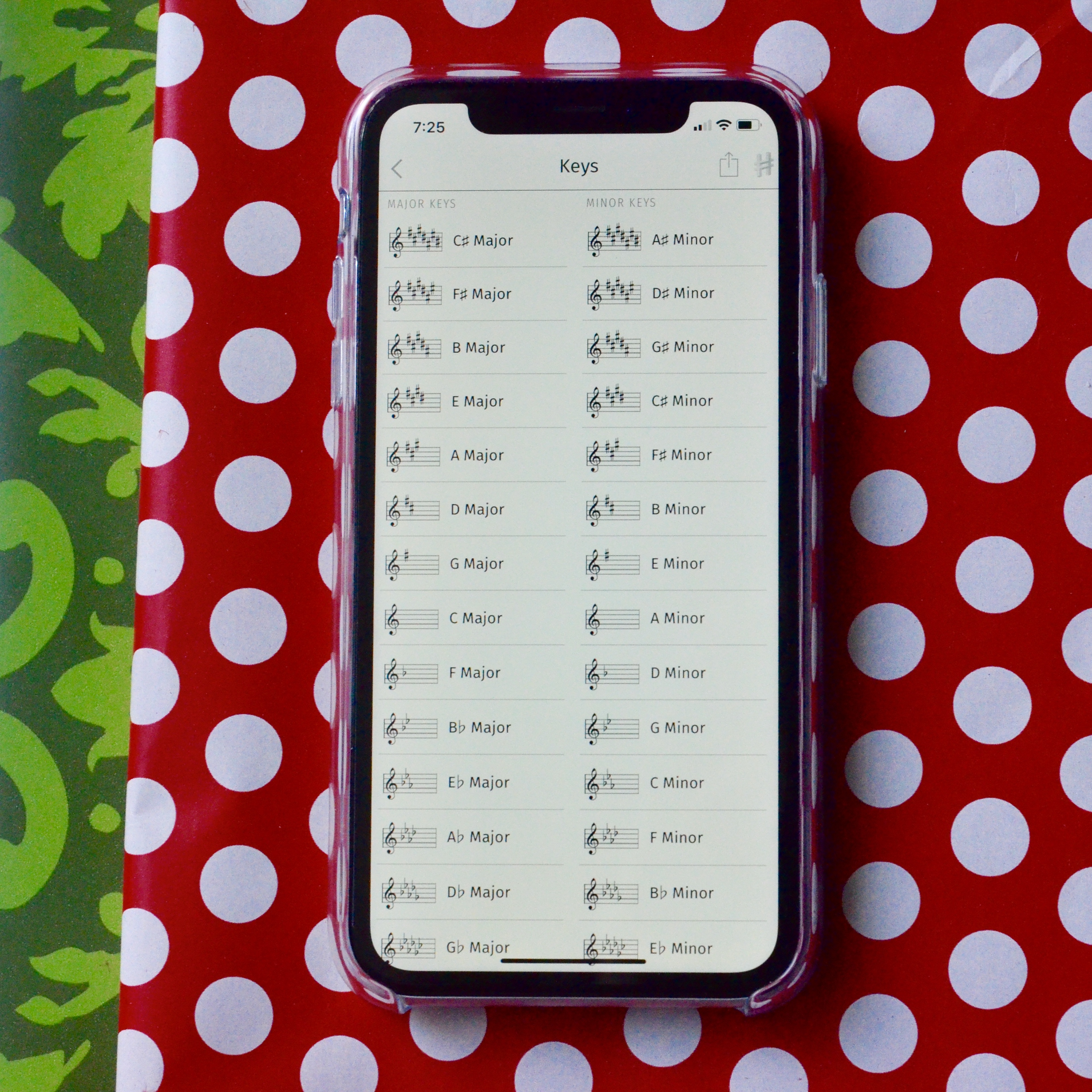 That phone served me well for three years but the battery was having problems.

Compared to the old phone, the new phone has the following downsides:

But I get the following upsides:

I transferred my old phone setup by iTunes backup and restore, which is good because I did a full audit of all the apps and data on my previous phone just to make sure everything was backed up manually in the cloud or elsewhere. Normally I set up a new phone from scratch but this was not necessary and the process was fairly painless, aside from spending a lot of time waiting for it to sync down some cached data for certain apps, after waiting a certain amount of time for all of my apps to re-download, after updating the phone to the latest iOS to match my old phone. It even transferred my old camera roll, which I guess is a good thing, even though I have it all backed up on Dropbox. I went from having a full 64 GB phone to having 90 GB free.